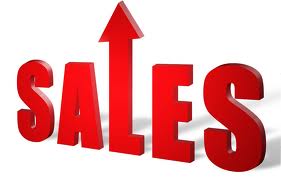 Inventory is decreasing, as the number of properties placed on the market in March 2012 is the lowest for the month in nine years. On April 1, 2012, available inventory in the combined Naples, Bonita Springs and Estero market was just 7,625 units (4,106 condominiums and 3,519 single-family homes). This represents a 5% decrease from April 1, 2011 and is approximately an 8.9 month supply based on closings for the past 12 months.