Naples Inventory down 26%; closed sales up 5% 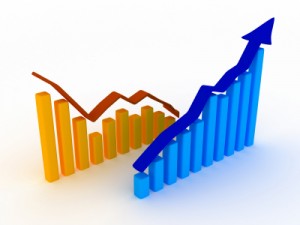 The Naples Area real estate market is strong as shown by inventory that continues to drop and the overall median closed price stabilizing, according to a report released by the Naples Area Board of REALTORS® (NABOR), which tracks home listings and sales within Collier County (excluding Marco Island).

Pended sales remained approximately the same in August as July.  Although pended sales for August are among the lowest for the month, a rolling 12 month comparison (8/1/10 – 7/31/11) ranks them among the highest on record for this period.

The number of properties placed in inventory during August is 12% lower than August 2010.  Available inventory in the Naples, Bonita Springs, and Estero markets stands at 7,263 units (3,913 condominiums and 3,350 single family homes). This represents a 26% decrease from August 2010.  Overall inventory represents approximately an eight month supply based on the number of closed sales during the past 12 months.